At first, the Band appeared as a duo of the famous Ukrainian jazz musician, who is one of the key members of the most known Ukrainian rock band Okean Elzy - Denys Dudko (double bass), and one of the most recognized & best jazz singers in Ukraine - Olga Lukacheva (vocal).

In one year, the Band has already grown into a group of 6 performers, including a guitar musician, two drummers and a keyboard player. All the participants of the Band are famous musicians and are already known in Ukraine as key performers in other top bands of the country, all of which makes MARU being the Superband.
MARU creates music that combines in itself particular rock elements, a bit of jazz & a gentle touch of sophisticated pop.

In September 2017, the first MARU album was released, and in February 2018 the Band won one of the prestigious local awards - (A) Prize. Presently, musicians are working already on the second LP, which is planned to be presented in June 2018. The sound genre of the new album can be called alternative with electronic elements. In terms of the words & feelings, the songs are written in English and Ukrainian languages. Moreover, the performances of the Band are emotionally complemented by the live show with its own unique Vjing & visuals.

In March 2019 the band announces the change of the vocalist and releases new album at the same time. This time it is EP. The new voice of MARU is Christina Khramova, known as one of the brightest performers of the Ukrainian “The Voice” show. New album is called Million Tones and consists of three English songs and one track in Ukrainian language. 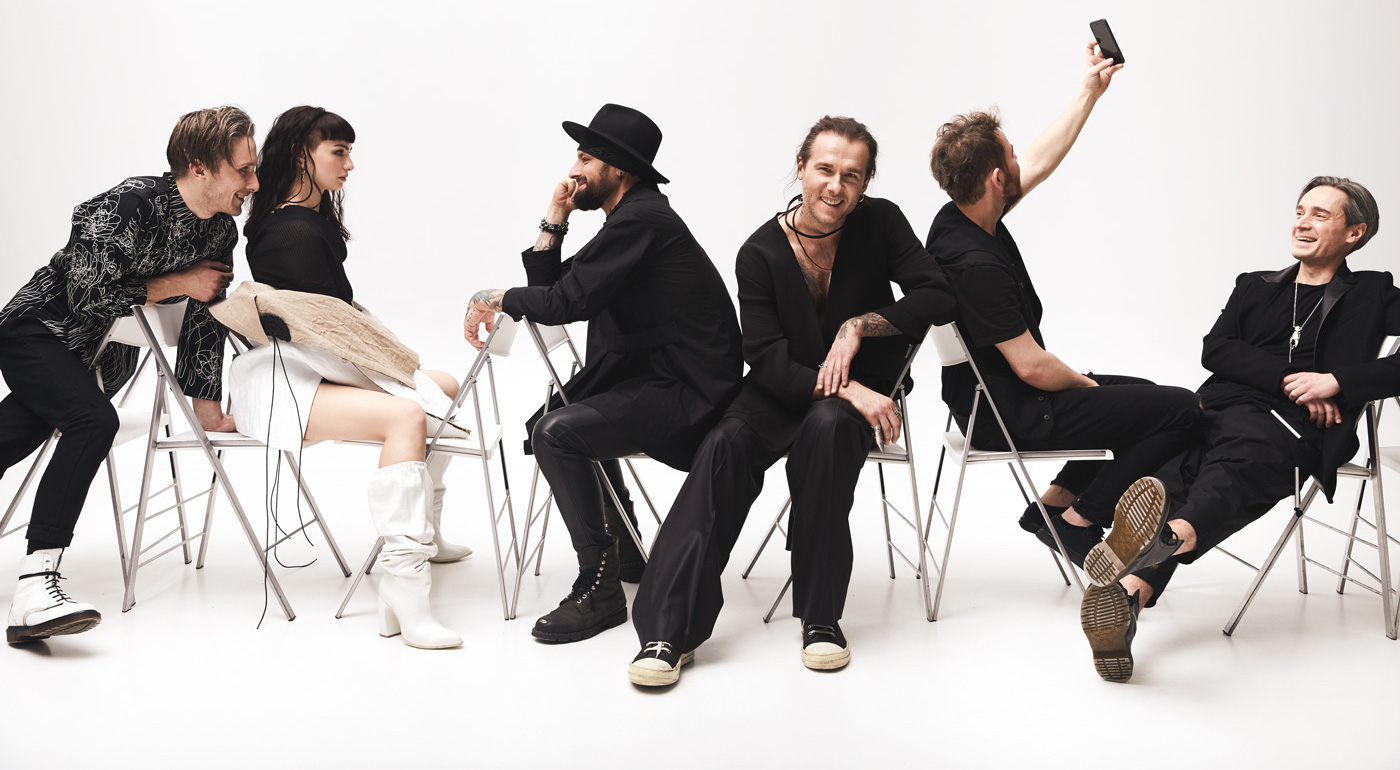 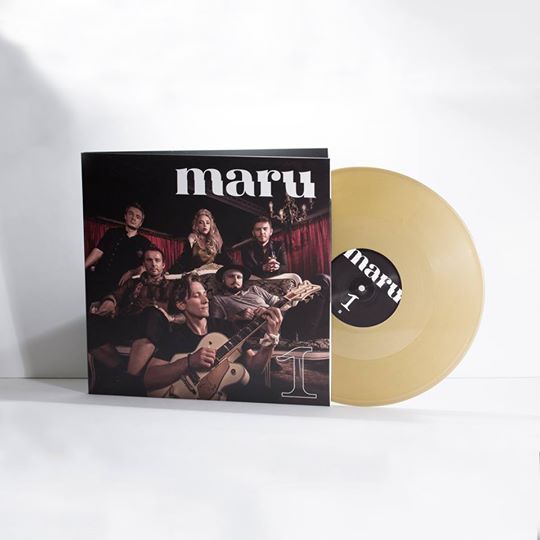 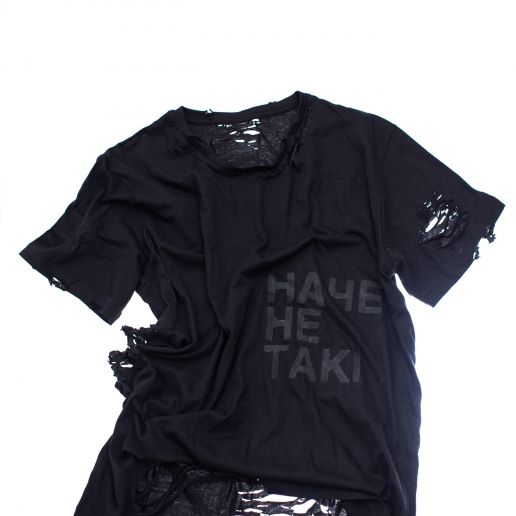 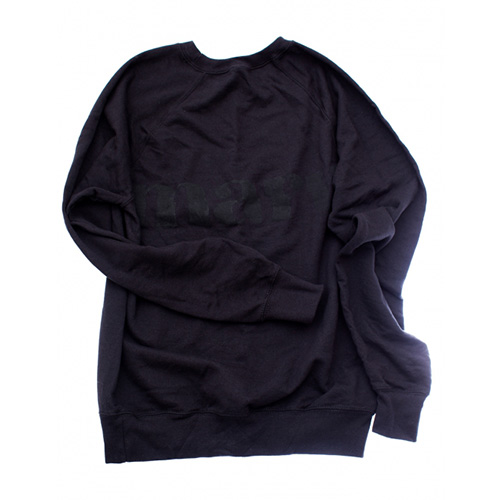 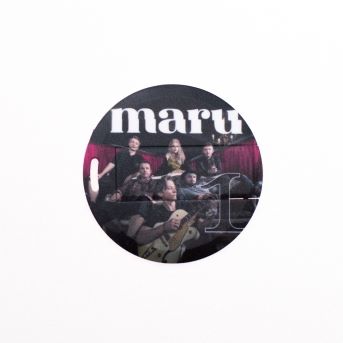 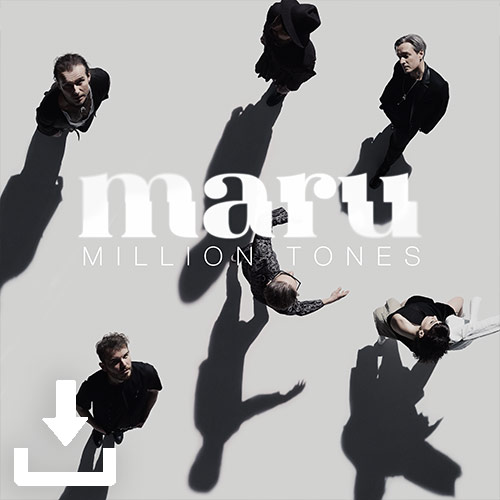 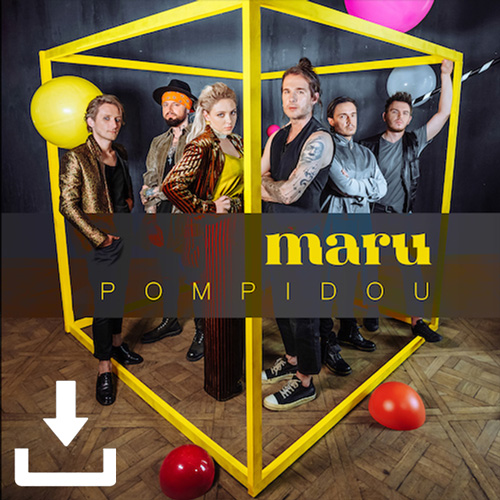 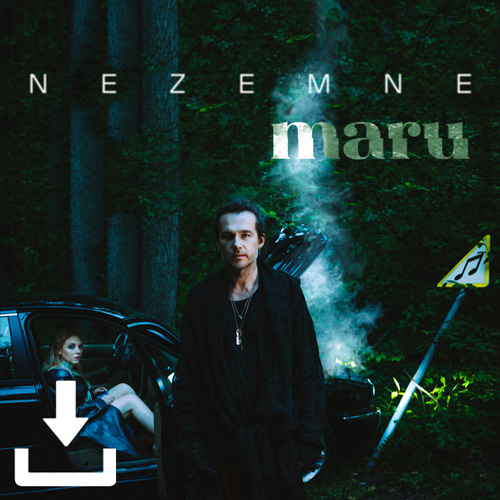 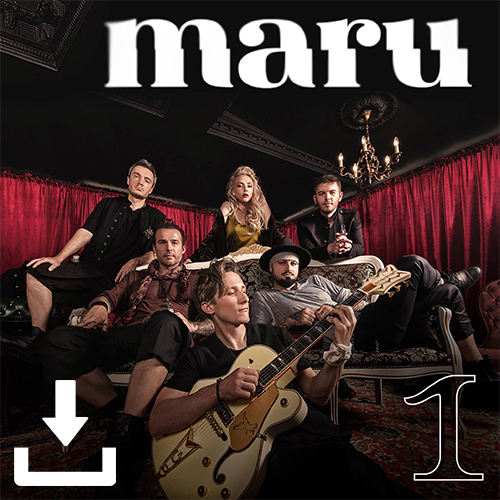 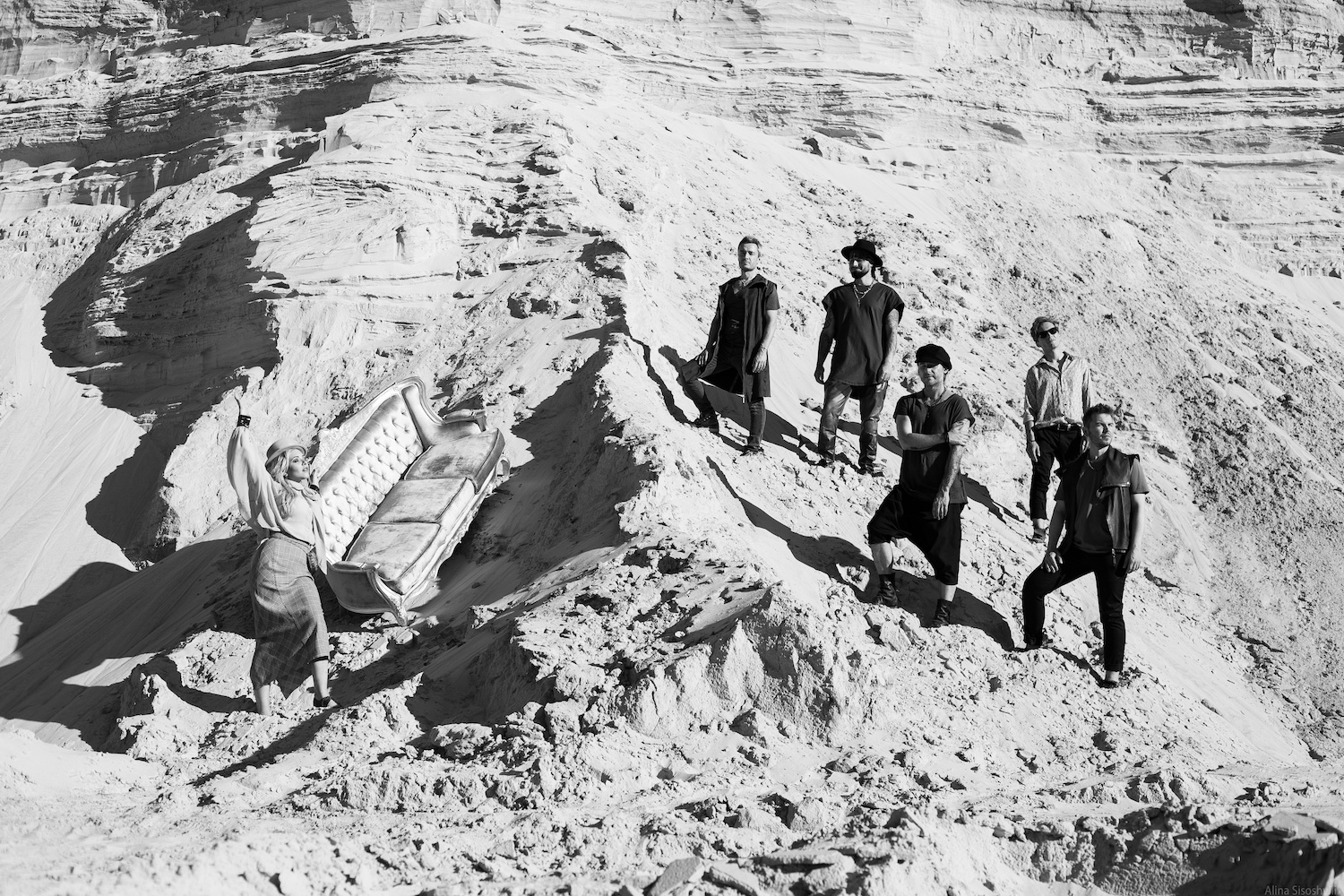